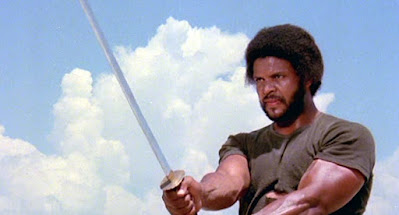 Part of me is pleased when I look at the data, when I have time, in the numbers of people around the world who read this blog daily. As Google says these are hard numbers, meaning this is not webcrawlers which have ceased, and I know this, because if I publish something and it starts ringing up hits, that is a computer program or AI logging what was posted and reposting it.

This blog evolves, and what the data below means, is that there is a drought of information across the world in all of these nations, so the Iron Curtain is coming down hard. I see Australian went martial law in lockdowns. People now have a mandate of masks and being only a certain distance from their homes.

It is a fact that deadbeats know no ethnic barriers. Some people I tend to overlook their theft. It is interesting though how France has supplanted Canada as a readership.  I actually like that Bulgarians and Romanians are reading. They are a handsome people. I suppose if I wrote more in Spaznish they would log on, but that is the problem with those people as they won't read shit, like Italians, no  good as soldiers and not good at putting in the effort.

I actually thought the French were dead as a race, but that Macron is waking up what is left there. The UK what can you say. They are a predator race and they caused all these problems and all that is left for their zoo masters to lead them over the cliff.

I do wonder what 987 other countries are reading this blog. When those numbers are single they do not get listed.

Well back to watching an Afroid crook, betrayed by his crooked buddies, recused by Japanese soldiers, trained as a Samurai, who cuts off heads and ears and Jayne Kennedy left the NFL today to flee to Mexico.

I think that is the worst movie ever. I should make people watch it, as that would make you donate to realize how entertaining and informative this blog is.