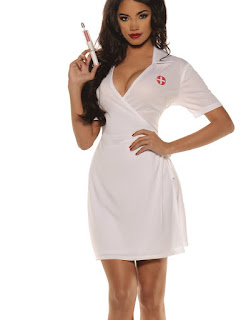 Six vaccines have been given "emergency use authorisation" by the WHO, meaning they can be shared via Covax: AstraZeneca, Pfizer, Janssen, Moderna, Sinopharm and Sinovac.

However, only Pfizer and AstraZeneca doses have been delivered so far.

Moderna has agreed to supply 500 million doses at its "lowest-tiered price", but most won't be available until 2022.

As Americans face Biden Goons pounding on their doors in vax intimidation, I noted a story of America dispatching millions of doses of this prion poison to Guatemala and Vietnam. What is puzzling in this racism is, it is relevant that the Negroid is at the end of the line and the next on the rung of this racist ladder of death are the yellowish skinned Latinoids and Indochinese.

After all this was a time issue you remember, a huge plague we all had to be vaxed for, but the dealing of death came to America foremost and then what was left over was being dumped blood clots, brain rot and heart ruin to other nations.

I actually found a record of this death prion and it is fascinating that the British and the Germans have monopolized this multi billion dollar market for profit. Every one of these vaxes carry DNA altering mRNA, spike proteins, synthetic prions replicating outside of cells and something that is making people magnetic. 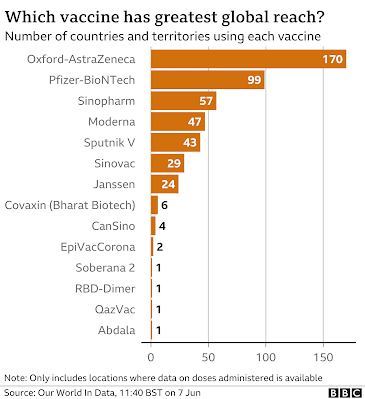 It saddens me in knowing how life changing these vaxes are in I have seen the results. I know how Goddamn toxic that synthetic prion is, as I barely brushed my vaxed neighbors arm in a tractor repair and six hours later the spot was sore as a burn, red and raised, and it took almost a week for that black deep bruise to heal.

I dd not transmit this to TL, but I have noted in at least one dog that the bitch got sick for days and recovered to. So prion transmission which is not injected is recoverable, but it is invasive. I believe now that those Goddamn prions are on these Vax Leper like maggots sticking out and ready to infect anything. Vaxed people are walking skin plagues.

I see the transhuman death zones appearing. Millions of people as prion carriers in this global altering of human evolution.

Nearly 19 million of the doses will be given through COVAX, the UN-backed global vaccine sharing program that helps vulnerable countries.

The remaining 6 million doses will be given directly to allies and countries seeing surges in COVID-19 cases, including Canada, Mexico, South Korea, Egypt, Iraq, and the West Bank and Gaza, the White House said.

Those behind this will have almost 4 billion doses or over half of humanity injected with this transforming mRNA by 2022 AD in the year of our Lord. I read of people complaining of everything from burning eyes and tongues, blood clots, severe headaches, and when people think they have  recovered from this, they get hit again, in an almost Lyme disease bloom which keeps manifesting.

Covax was created last year to ensure Covid vaccines were made available around the world, with richer countries subsidising costs for poorer nations.

The scheme hopes to distribute enough vaccines to protect at least 20% of the population in 92 low- or medium-income countries - starting with healthcare workers and the most vulnerable groups.

Its initial goal was to provide two billion doses of vaccines worldwide in 2021, and 1.8 billion doses to 92 poorer countries by early 2022.

Covax is run by a number of international organisations, including the World Health Organization (WHO) and the UN children's charity, Unicef.

The fortunate ones appear to be the people who dropped dead from the vax immediately.The rest are degrading as time continues in personality changes and damage to organs.  This simply is the most diabolical crime against humanity ever devised.

New, Updated VAX Reactions - Not Good At All