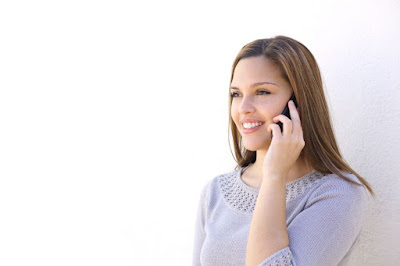 David John Oates on Rense.com featured the listless Donald Trump. This ex president expressed frustration in the you, the damned sheep, are not following him. There was one reversal which I think it says, Four years of Trump and then the sham of Biden. It appears Donald John was well aware he was only going to be there four years, before the regime was flipped. It would explain the reality of the damned sheep not following to be betrayed again, as Donald Trump abandoned everyone and left Americans to be hunted down.

The other feature was two pedos in Biden, who is talking about Armageddon and hints he has some kind of implanted sim card in how that scatterbrain functions.

The other is the Pater Pope who is perving out on little boys and talking in reversals in who the false prophet really serves in satan.

No hints in the future tense, just those of the past who are passing into history.

See ourselves honestly - You're not safe Armageddon

No US forces have been lost - Had to mock you

Ah Mark, excuse me, I misspoke - Whoops in that sim

Thank you everybody - But they shoot that ghost America

We want to fund the police - They know we won

We had a great team - Known, and I'm enough

Best border we ever had - Then I have value

To address this joint session of Congress - satan sells

Many of them are retired - satan bad lives with me

I wish a dialogue with all of you - We forgot you

In you - Bring in scam

You are concerned about your children - Repeat the line in my skull.

From the heart of American democracy - I rape the other kid

Makes more sense in how the world is ending in all of these end times leaders.