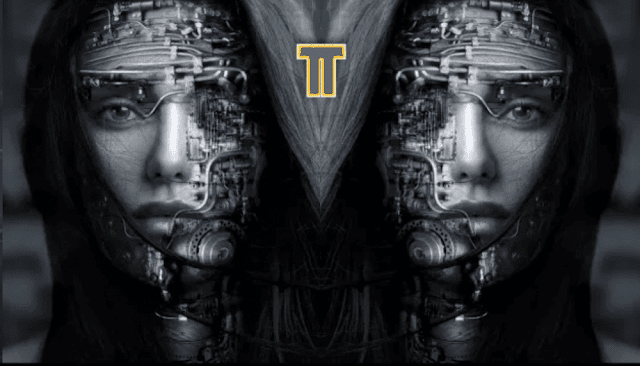 As the evidence precludes that their is a Christ so there must be an anti Christ and as there is a a Body of Christ there must be an anti Body of Christ, the very words of this are fitting in the biological weapon of Coronavirus Wuhan as supplanted by the vax in the synthetic prion, that what will rise by the 1% to inhabit the earth will be these SynForms or anti Bodies.

In the projections of this, the Coronavirus Wuhan as a biological weapon was the virus turned on humanity. In response the virus was evolved to the synthetic prion, which is transforming humans into synthetic DNA antennae by nano particles and Moregllons fibers to become the anti Bodies or the disease of humanity, not to protect it, but to supplant God's creation. The human vaxed has become the virus infecting the human organism. Just as billions of cells make a human body, the humans are now anti cells, joining by 5G, to function as the replacement antibody to human society.

The process is to remove the Spiritual body of Christ for the synthetic anti Body as the adversary, joined not in a Holy Ghost, but an anti magnetic frequency liberated from Christ. In Genesis Chapter 3, the Tree of Life is a creation of God, a way of changing humans from mortal to immortal.

In verse 22, the Holy Ghost records through Moses, the most ominous warning of an unfinished sentence of............if man eats of this tree and lives forever........

When people live forever without God, they are creatures as demons, an anti Light, an anti Life, they are the opposite of God. They have become eternal death, the definition of them which the worm dieth not.

22 And the Lord God said, Behold, the man is become as one of us, to know good and evil: and now, lest he put forth his hand, and take also of the tree of life, and eat, and live for ever:

23 Therefore the Lord God sent him forth from the garden of Eden, to till the ground from whence he was taken.

24 So he drove out the man; and he placed at the east of the garden of Eden Cherubims, and a flaming sword which turned every way, to keep the way of the tree of life.

This is the anti Body which God protected humans from for thousands of years. Those with demonic revelations have now recreated this key to opening the door to immortality without God.

What is appearing with this enhanced evolution of synthetic man is the manifestation of anathema.