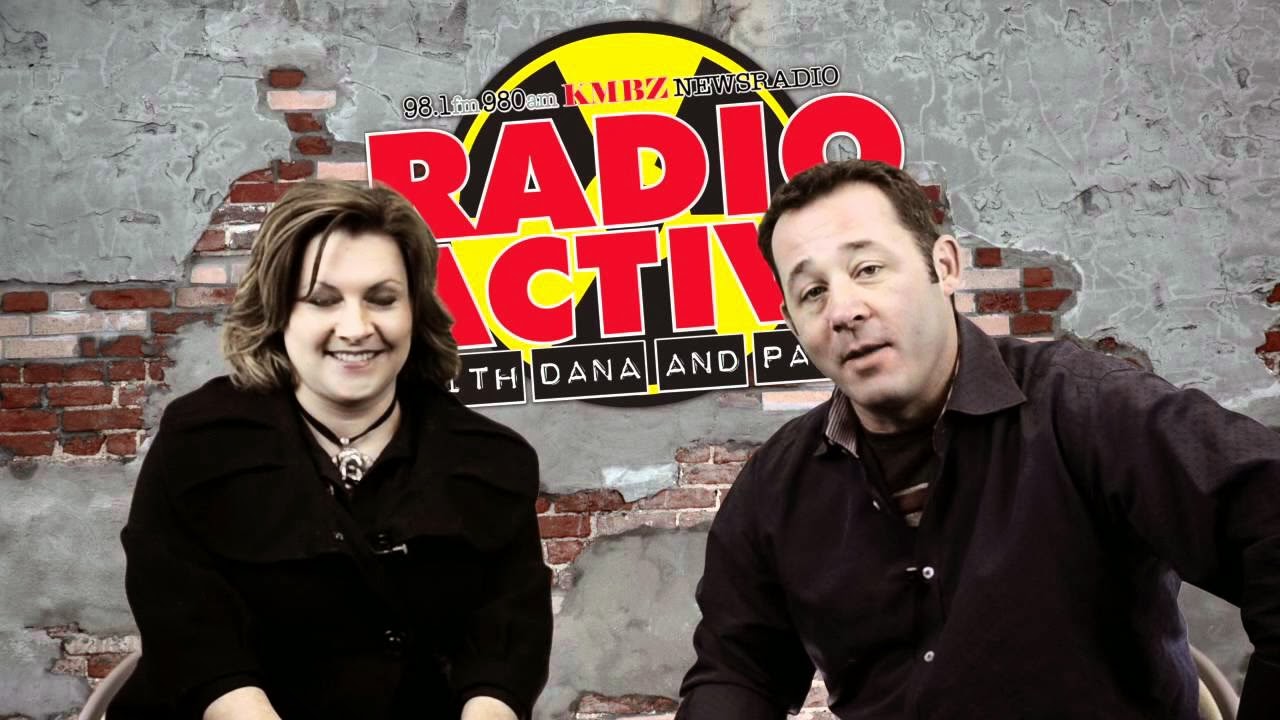 As another Lame Cherry exclusive in matter anti matter........

As I type this I am observing a metropolitan community which has been in chorus pushing a homosexual agenda on the states of Missouri and Kansas. The net result is this push today has been sidelined by the abduction and murder of a 10 year old girl, by a football coach in Springfield Missouri.

The howls of fury in this are the ethos of the lynch mob, but all of these media types have no heroism to do the deed. Instead it is all more of the "progressive line in just one more day in Obamaland removing Christ and morals from America".

I am a strong advocate of caning and whipping of non felony acts, instead of legalizing dope for the self destruction of people. It is a proven remedy, as is quick execution of felons.

This same metro Kansas is now in lamentation over another child rapist and murderer duo who they have kept alive for decades.

When you have Rush Limbaugh prostituting children for his books and John Kerry's daughter fomenting it is a "child's choice" with the DNC cheering such rhetoric, and only this blog is stating that the political rape of women must stop and the progression of homosexuality perversion must be stopped as it is a platform for legalize child rape as was  accomplished in Greece, then what is the STOP which keeps males and females from acting out in raping and murdering children?

Americans are sexually assaulted by the TSA in airports daily and nothing is done to stop this crime by the Obama regime. So what is the difference when a teacher or coach, having authority over children, approaching children who are taught on command to obey teachers and police, in how will the mantra "stranger danger" protect a child when we are dealing with the authoritarian mantras of obey the police state and everyone in authority or you are an enemy of the state.

Anyone does not have a chance any more as our entire moral code is being raped from the inside out. Dana and Parks of the Kansas metro daily cackle their brand of "conservative" where their judgments today were inciting lynch mobs and the day before were volunteering the execution of another child rapist.
This is the Limbaugh home base and it is nothing but perversion and lawlessness, but of course it is not perversion or lawlessness when it comes out of Obamaland, for then it is the right thing to do.

This entire world suffers from a form of righteousness so perverse that evil is called good and the good are damned for being moral.

In times when law was law, I came across another account from the mid 1800's in one of the English possessions. The scene is simple in a Sir was out trying to save the local village from a herd of wild elephants destroying things.
Upon risking their lives the English found a toto which was rampaging, and attempted to secure it for domestication services, but the villagers of Sri Lanka refused to help, but stayed climbed up the trees.

The net result was the toto elephant had to be shot, and when the Sir returned to scold the villagers, this is what he was met with and how he dealt with them:

"I accordingly settled him, (the toto)  and returned to have a little conversation with the rascals were still perched in the trees. I was extremely annoyed, as these people, if they had possessed a grain of sense, might have tied their long comboys (cotton cloths about eight feet long) together, and we might have thus secured the elephant without difficulty by tying his hind legs.


All this was occasioned by the cowardice of these villainous Cingalese, and upon my lecturing one fellow on his conduct he began to laugh. This was too much for any person's patience, and I began to look for a stick, which the fellow perceiving he immediately started off through the forest like a deer. He could run faster than I could, being naked and having the advantage of bare feet; but I knew I could run him down in the course of time, especially as, being in a fright, he would soon get blown. We had a most animated hunt through water, mud, roots of trees, open forest and all kinds of ground, but I ran into him at last in heavy ground, and I dare say he recollects the day of the month."


How novel of a thing in a grinning, mocking third worlder is not placed in control of some country, but the people take charge and knock some sense into the bugger.

That is the problem in this world is  the senseless have the mics and they desensitize the masses who revert to their Darwin status of being one step below animals in not realizing their are societal laws which govern people to keep them from destroying themselves and others.

It is an easy thing for the high paid mic heads of media to give advice and comment. It is easy as they never note a most important fact in there is a culture in America of academics who hire mic heads and teachers and government employees who to the last one all pass psychological profiles to gain employment and fill the slots of being "like minded" as that is what is the norm of producing these odd balls who are running the world now by design.

For all the bravado, this is the Obama culture which has produced a child murderers. In the 19th century there was a cure for such things, and the cure was they would try fiends in court, and then hang them by the neck at dawn the next day.
Street corners were handy in they left the criminals hang there until they rotted and the trunk dropped from the head.

Anyone who thought the treatment harsh was afforded the same sentence.

With that it is interesting just how much it curtailed outlaws, in it was a proven Gary Kleck "An Armed Society is a Polite Society" that doors were left unlocked and the only rapes which ever took place were in saloon prostitutes.

There was never a "Wall I would do that", as it was done.

As I have mentioned, President Theodore Roosevelt noted in Dakota Territory that petty thief in the east would become a highway man in the west. The backbiter would become the murderous brawler, when license was given them. America is now a nation of lawlessness from Washington to the metro areas, because the wilds are now within the concrete canyons and small people are let loose with their own license, because it is all accept all evil and it is all talk about what should be done.

The responsible people are the ones who made this and enable it ever day with their own goddom, in having left the absolutes of the Bible long behind for their intellectual self worship in their mouths never stopping long enough to gain any common sense.

A 10 year old girl is dead, like numbers of innocents are dead every day inside the womb and outside the womb, and no one with a voice or money does a thing about it, but instead makes absolute excuses for the criminals as that is what they are paid to do, and why they were hired to do the job in their pull the ken and barbie talking doll cord to create this uncivilized state.

Odd how no one ever wants to take the responsibility for any of this, but instead blame the murderer only.

People only act out because they are no longer afraid. Dana and Parks in the Kansas Metro cheer motorists taking the law into their own hands to rescue a woman, but never ask where are the police who are stalking drivers for speeding tickets.
They make excuses for cops chasing carjackers who crash into cars and kill innocent people, as the police say nothing about Citizens chasing after kidnappers in their neighborhoods endangering everyone.

The reality is if the police state was not holding the majority of Americans hostage, and not having their asses covered by the same Obama media, there would be enough security to deal with all those hirelings passing all those tests of the few now employed.

Odd ain't it, that in 92 million unemployed, that the child murderers and talking heads are the ones never laid off.

Makes one wonder what they all have in common in being championed by the current regime, as what happened in Kansas is in a few years going to be termed a "lovers quarrel" once pedophiles are given the same rights as homosexuals.