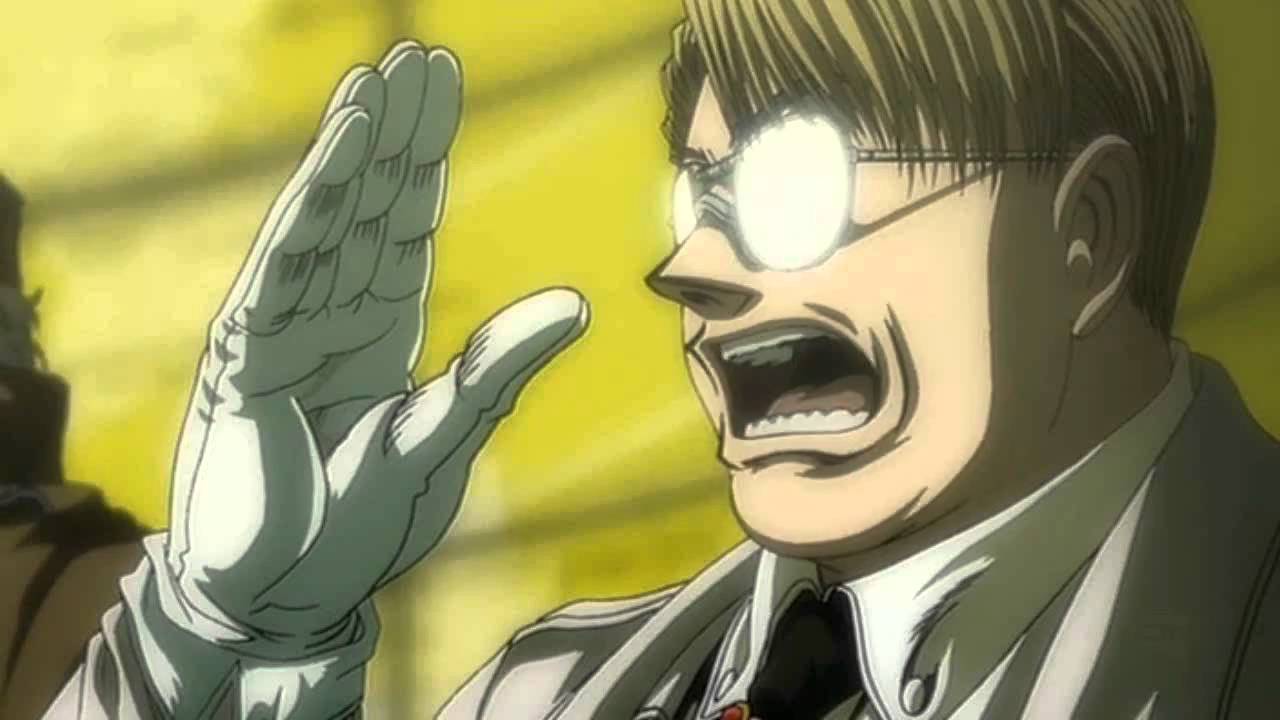 Do not think of war as war. Think of war as my excuse to legally
murder you in extreme measures when your courts still protect you
and a world counsel decrees you are criminal worthy of death.

When I first read the headlines in the British and Russian press, I thought it had to be more amplified rhetoric that the United State Congress had passed a bill which ordered the United States military to invade foreign ports in Russia, China, North Korea and Iran to search ships in their territorial waters under the auspices of United Nations sanctions on North Korea.

So I did a search in the Congressional bills, and there it was on May 4th, 2017 a bill was passed ordering exactly this insanity. It becomes more insane as only one vote was against it!


This Korean Interdiction Act from Republican chairman Royce Edwards of California has the following clause expressly stating by name exactly what the United States Military is about to engage in.

205. Enhanced inspection authorities.
“(a) Report required.—
“(1) IN GENERAL.—Not later than 180 days after the date of the enactment of this section, and annually thereafter for 5 years, the President shall submit to the appropriate congressional committees a report—
“(A) identifying the operators of foreign sea ports and airports that knowingly—
“(i) significantly fail to implement or enforce regulations to inspect ships, aircraft, cargo, or conveyances in transit to or from North Korea, as required by applicable United Nations Security Council resolutions;
“(ii) facilitate the transfer, transshipment, or conveyance of significant types or quantities of cargo, vessels, or aircraft owned or controlled by persons designated under applicable United Nations Security Council resolutions; or
“(iii) facilitate any of the activities described in section 104(a);
“(B) describing the extent to which the requirements of applicable United Nations Security Council resolutions to de-register any vessel owned, controlled, or operated by or on behalf of the Government of North Korea have been implemented by other foreign countries;
“(C) describing the compliance of the Islamic Republic of Iran with the sanctions mandated in applicable United Nations Security Council resolutions;
“(D) identifying vessels, aircraft, and conveyances owned or controlled by the Reconnaissance General Bureau of the Workers’ Party of Korea; and
“(E) describing the diplomatic and enforcement efforts by the President to secure the full implementation of the applicable United Nations Security Council resolutions, as described in subparagraphs (A) through (C).
“(2) FORM.—The report required under paragraph (1) shall be submitted in unclassified form but may contain a classified annex.
“(b) Specific findings.—Each report required under subsection (a) shall include specific findings with respect to the following ports and airports:
“(1) The ports of Dandong, Dalian, and any other port in the People’s Republic of China that the President deems appropriate.
“(2) The ports of Abadan, Bandar-e-Abbas, Chabahar, Bandar-e-Khomeini, Bushehr Port, Asaluyeh Port, Kish, Kharg Island, Bandar-e-Lenge, and Khorramshahr, and Tehran Imam Khomeini International Airport, in the Islamic Republic of Iran.
“(3) The ports of Nakhodka, Vanino, and Vladivostok, in the Russian Federation.
“(4) The ports of Latakia, Banias, and Tartous, and Damascus International Airport, in the Syrian Arab Republic.

So the ignorants still cheering this, what would be your reaction if China or Russia started searching American ports, aircraft you were on, or  going into your homes because Moscow or Peking had passed a law authorizing those regimes under United Nations  authority to search you?

It makes a bit of sense in this when the Russians stated that the United States would face an asymmetrical response from Russia if America entered any Russian or their allied ports.
So you understand the translation, that means any US warship which enters Russian or allied waters from this point on, will be ordered to leave, and if the US Navy doe vacate the sovereign waters of another nation, the Russians will disable that ship by any means.


"The US administration will receive a symmetrical adequate response to any unfriendly steps toward Russia and our allies. In any case, no US ship will enter our waters,” said deputy head of the committee Andrey Krasov.


This is why the Russians correctly have stated this is a Declaration of War by the United States on these 4 Eurasian nuclear powers. This is globalism gone insane, in the UN is the body which has criminalized a nation, and now the American Congress without UN  authority or any authority, has ordered the Pentagon to be global policemen under this UN cover, to invade other nations.

For the record, of course Russia, China and Iran are trading with North Korea as that is their right, and in that the US Congress can not pass additional enhancements to a UN sanction and then enforce it at gun barrel.

David John Oates in Reverse Speech caught Sec. Rex Tillerson, speaking about a cover, or a false flag to start a war. McMasters and Trump speak of nothing but war like Mattis. Literally the false flag appears to be some US ship illegally invading some nations port, as in North Korea and being fired upon. This war junta then will use this as the excuse to begin their regional hot spot wars in Korea and Iran.
Tillerson was fixated on Iran recently in his statements.

I have not inquired on this, but this is logical.

Here is the list of the lunatics, and you will  notice sane Hawaiian Tulsi Gabbard on Syria has gone insane on North Korea.


As another Lame Cherry exclusive, recovering for severe back spasms as no one carries my baby calves to the rescue in my poverty as I can't afford a tractor, but at least now you have the scenario of how the North Korean war ignites. It is a blockade just like the Cuban Missile Crisis, but one thing John Kennedy never did was go to Moscow and bitch slap Russians around searching Cuban boats at Archangel.

I told you first this is world war and it is progressing to it.

I have absolutely no information on this and have not inquired, SO THIS IS LOGIC, and logic points to the Eurasians will strike America first with an event to steer this war regime to a bomb point like Afghanistan to bleed of finance and resources as in 9 11.
It is all that can be done, as this is exactly as FDR baited and goaded Japan, until Japan struck at Pearl Harbor, so FDR could engage in his global war to bring America out of the Great Depression that FDR deepened.......just like Obama and now Trump are engaged in, and telling us happy days are here again.

It makes me wonder in David John Oates finding Rapunzel in reversals, if this is not the deep state code name for this operation which has begun world war. The process now moves to the excuse in "victimized" Americans pirating in other sovereign nations, to begin the shooting war.

I may have to inquire on this.


US ARMY PREPARING FOR BATTLE OF SEOUL

The United States has hereby ceased. It is now Trumpenstate.