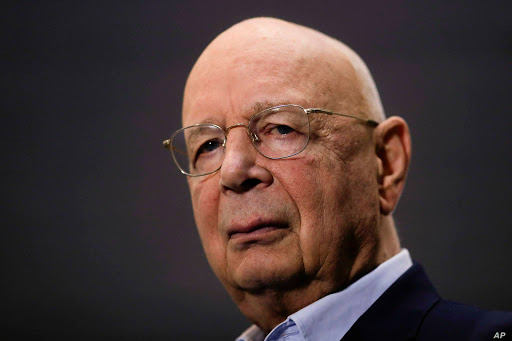 The most effective force against Nader was Nobel economist Milton Friedman, whose famous 1970 essay, ”The Social Responsibility of Business is to Increase its Profits,” over-shadowed Nader’s aggressive attempt to push Washington to bring in a federal charter.

The face of the anti Christian Protestantism is in the gathering of faces of all the evil which implemented a world collapsing on the population which was bred as a weapon to destroy liberty and justice of the many for the feudal few.

The genesis of this was the face of the Habsburgs in being lured to regain their empire stolen from them, but what is behind this just did not manifest any more than global rapist George Soros or nation rapist Warren Buffett kept out of prison by chance.

These are the wetware tools of transhumanism. 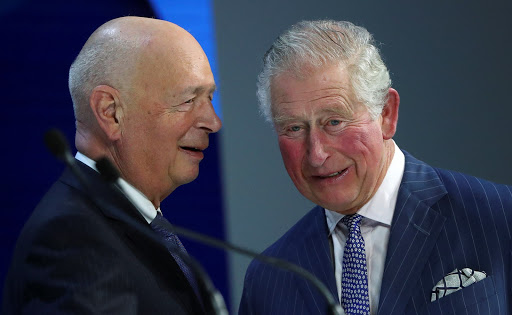 Aug 23, 2019 ... Founder and Executive Chairman, World Economic Forum. Professor Klaus Schwab was born in Ravensburg, Germany in 1938. He is Founder .

The leading donors in 2018 were Facebook and the British government 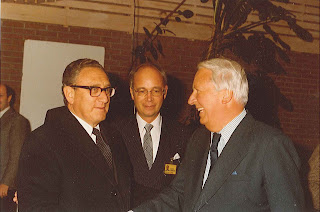 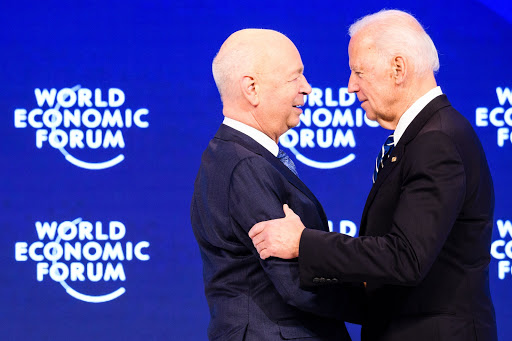 In 2004, Schwab created a new foundation using the US$1 million prize money from the Dan David Prize he received that year from Israel. The Forum of Young Global Leaders aims to create a dynamic global community of exceptional people (under 40) with the vision, courage and influence to drive positive change in the world 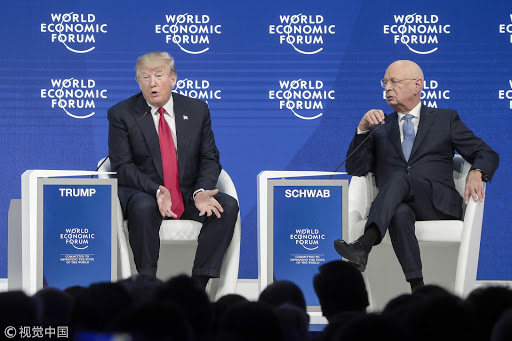 In March 2021, the Magyar Nemzet as republished by the Visegrad Post issued a scathing critique of the Schwabian Great Reset into a "new transhumanist world order" under "transnational governance". The Schwabians "want to replace democracy with complex governance, prioritize technocracy over elections and MPs, and emphasize 'expertise' that the general public doesn’t understand instead of transparency." Schwab "predicts that today’s external devices like laptops and virtual reality headsets, will eventually 'most likely be able to be implanted in our bodies and minds'." The critique writer termed all of this "Davos-era neocommunism". 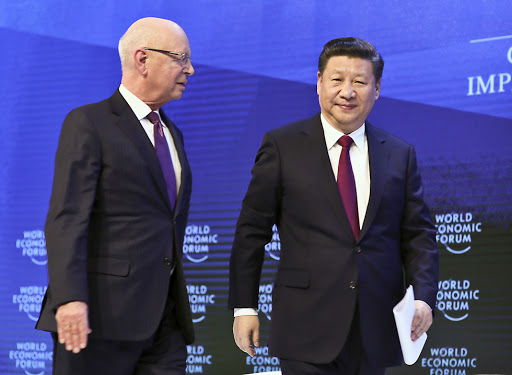 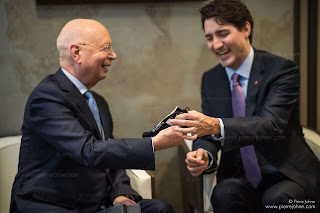 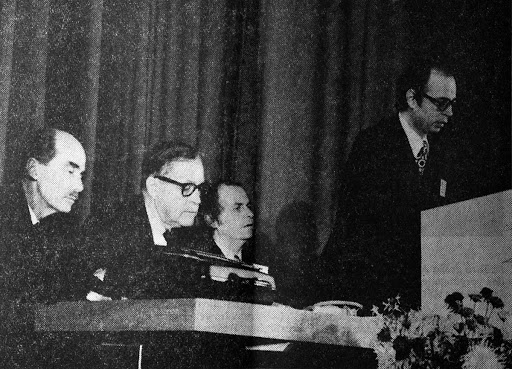 THE WORLD ECONOMIC FORUM – A Partner in ... - Weforum 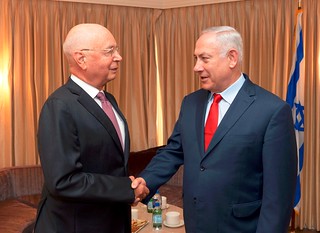 Thank you to Klaus #Schwab for having founded the @wef, and for taking time to exchange views on #Europe’s future with me today. Improving our economic competitiveness will be critical to sustain our prosperity and welfare state. #wef19 #davos pic.twitter.com/Ql58QQv8sb

You are looking at the beast arising out of the sea of humanity in the monster it is. Klaus Schwab does nothing, but preen before the beast now that it arises. It is the nucleus of this which is and will not be which is the devourer by design of the humanity of mankind.