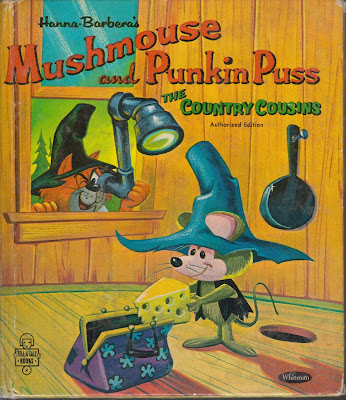 The torture of Physical Education began under John Kennedy, and from this well meaning, mirror of the German Gymnasium, became the sadistic world of the Phy Ed teacher, or like most teachers, like pedophiles gravitate toward the priesthood, boy and girl scouts and teaching.

As there is not a great deal of teaching to take place in sweating little children, all that is left is torturing them. I hate Phy Ed teachers, because Phy Ed teachers are all losers, who in the case of the example below in Mush Mouth, was a product of the 1960's, who married some foreign dark skinned woman as no White woman would have the pecker head, who of course wore the military crew cut, was a fitness nut, avoided war service, but was a brave patriot who hated hippies, and was a bully who enjoyed running children with side aches from inflamed bowels.

To say I hate mush mouth, is a reality. I hate he is not dead, as this old bully is always in the way in places I shop, doing banter which he thinks is amusing, and he gets away with it, because no one tells him to "Get the f*ck out of my face".

Today, mush mouth was again in my world and this time was lecturing a kid who is a good kid for not working and only thinking about it. I tend to talk too loud, so when I went by the kid, I called him by name and asked, "Did you learn anything, and I smiled and the kid grinned. Mush mouth was around 30 feet away and when I went by he glared at me and tried to read my t shirt which had something on it from the Thrift, and in the meantime TL told the kid we are staring a hate mush mouth fan club.

I told TL that I hoped the kid was not related to mush mouth.

I do hope for the day this prick dies of the vax or anything. It is amusing though for this court jester who is such a loud mouth and hid from the virus because like all bullies he is a coward, how he simply has no balls now to mix it up with adults who would mix it up with him. That is why he just glares and keeps quiet. That is the way it is with bullies. They only pick on those who can not fight back, but get them into a situation with adults they know will not back down, and suddenly they are not so mouthy or brave. The louder a bully is, the more afraid they are. It is their psychological tell in you get loud and keep people away, as their little faggot pricks will not be touched, as that is what is deep down in mush mouth, as to why else would adult men stand around watching little boys in the shower and sniff the doors of where little girls are undressing.

Mush mouth is one of those things I never have understood about God in not God avenging all the people that this bully harmed. There is nothing redeemable about him, like most in the education system. They pick on kids every day and when the kids graduate, they smile and act like they are the best friends, and the kids all stand around grinning and talking to thinking, "I really hate your ass and I hope you die a miserable death".

Well at least it was one kid who was being picked on and could not say anything as this was his job, that had some poor orphan girl who runs the most prolific and powerful blog on the planet, stand up for them.

Maybe God will have nothing to do someday and I will have my pleasure reading the obit that should have come a decade ago. God is sure slow on the draw in some people He should have put down long ago.