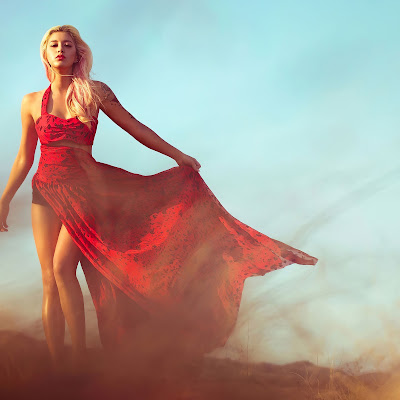 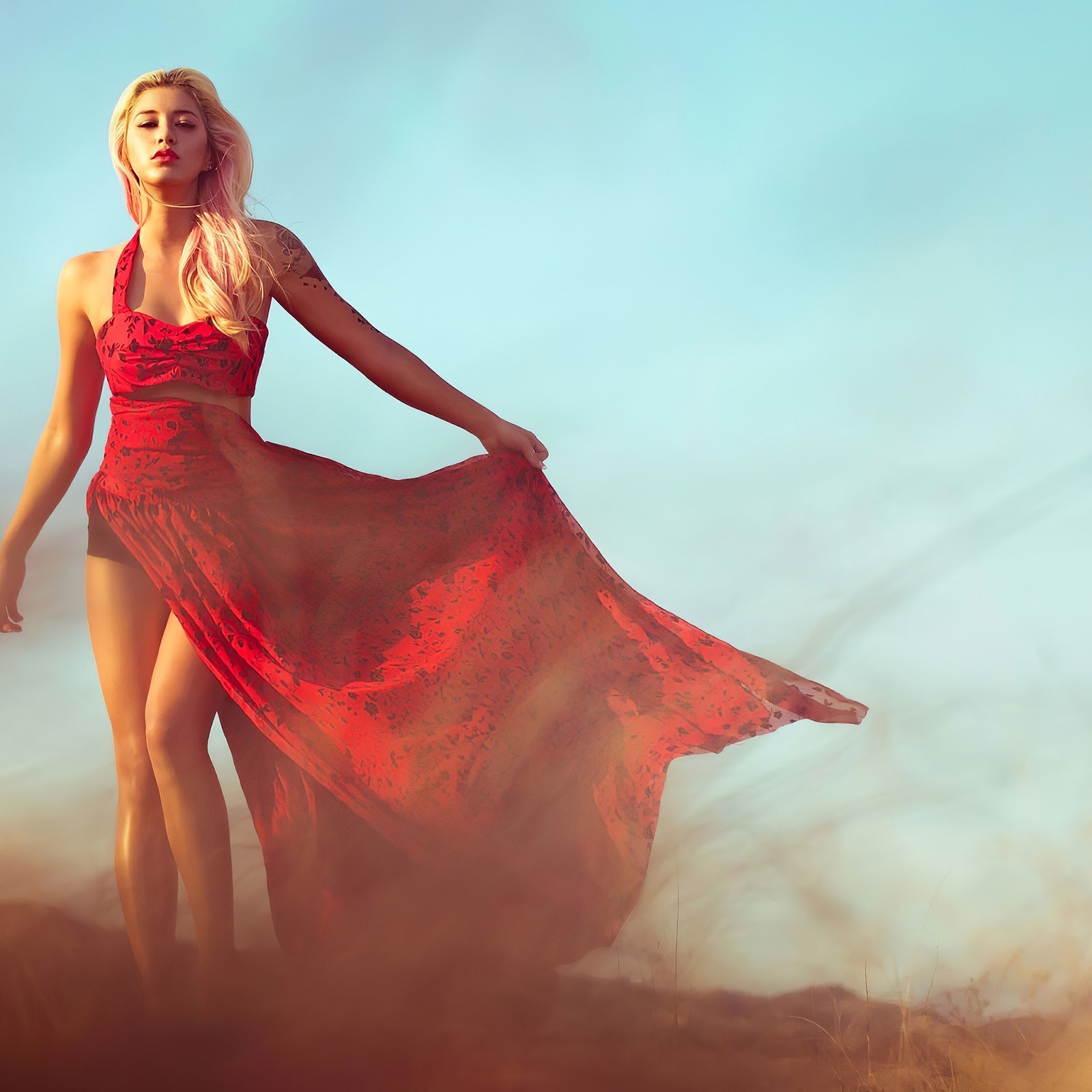 Ah the Prophetess is back. Enough of this analytical projections  at least in this post which herald the accomplishments of the lords and the priests in their adoration of adoring things.

You are about to learn something in your wee weeness of weenesses as no one is arrogant when they consistently produce information in plain sight but you are too unaware to comprehend. You are a rat in the maze. I apparently am not  a rat in the maze.

Here read and you will still remain in darkness of ignorance, but meet you on the other side.

Justice Thomas Says There Are More
Rulings That Should Be Reconsidered

Yes we are all happy now as you now have abortion liberty and gun freedom. The Black Robes are ruling for you..........

Say smarty pants, when was the last time the Black Robes found for you in the Constitution?

Thee elections Biden had stolen from you? Nope

The stinky penis up anuses equal with your straightness? Nopers

Wow gun control, Roe vs Wade, all that shit since the 1960's   going against you and now this liberal corrupt Supreme Court is suddenly making findings for you.

Put a question mark at the end of that sentence as you have no idea that you should be asking questions.

Now why would the Black Robes which has betrayed you all of your lives, suddenly be your saviors?

Did the Lame Cherry not tell you that the GOP was going to be handed the 2022 AD in the year of our Lord midterms almost 2 years ago, and now everyone is so bright they are reporting this.....their reports though are to CONDITION or brainwash you. Gee after all those elections were stolen again in the primaries.

Now for your education as you will never get this, even after all God has me teaching you to think.

Remember when the Lame Cherry informed you about PUNTING. You are about to learn something  the lords and priests know, something which reveals a vulnerability at this juncture of time.

Remember why CIA Director William Colby was assassinated?  Mr. Colby was focused on what he did not understand in the disrupting of the continuity of the system, which controls the population easily by a central source. What has been engaged in since is the overt emotional rape of societies in the absolute breakdown of the trust in the system. Everything has been engaged in to alienate people from trusting government, authority, that which is the continuity of the system as the cartel has designed this shattering of the trust in the system. That is what Covid is about. It was all another brick in the wall.

Now you are being baited by the treacherous GOP taking control to save you? Save you from what? The massive debt? The invasion legalized in amnesty? Force vaxes? You are being told that you should trust in the next election when everyone knows the last elections were all corrupt. You do remember what Obama and the GOP did to the Tea Party candidates in wiping them all out by fraud?

Trust in the system though is the mantra as the GOP will save you, when it will betray you again. Trust in the system.......for what? What is your pacifier presented to you in the diversion of these left wing paid protesters over what the Black Robes are engaged in? Why you are to trust in the Supreme Court because those 7 liberals are now 7 conservatives saving you.......when they did nothing but betray you for their tenure.

Yes Amy would save Catholics but not Protestants. Kavanaugh would nto save babies in the womb last year, but now is saving them this time. Same Black Robes, new marching orders, and the order is to punt the ball in the chaos, because they want right wing you to believe in the system of elections and courts which were both shams just days ago.

Do you understand the vulnerability which has surfaced? For some reason, the absolute control of the cartel needs you to ascent to what is coming. You have to agree. You have to suck the Black Robe pacifier to the autumn elections where you will be told they are now answering to your will, when the same police state is in operation this entire time and will operate as it always does, and do you really think come 2023 AD in the year of our Lord, after food shortages, inflation, energy busts and vax plague, that the Congress is not going to in that mayhem not start the Patriot Act process again as this time you will agree to it all again as you will think you are in power. This is not Patriot Act, this is about control of your soul in being willing to agree to what is coming.

So you won on aborticide.......no you did not as now there will be super state abortions for profit.

You won on carrying gun.......no you did not as Mitch McConnell and Dictator Biden are going to declare you an insane risk and confiscate your guns.

Whatever the cartel gives, you always end up losing an more in debt.

Now that you are aware this sunny valley is the place of the shadow, due to the Lame Cherry making your weeness aware, perhaps you will stop celebrating being conned again and get out of the valley and leave this all behind.

Come out of Babylon.