The Last in Line

It is time to disrobe our dictators and despots just a bit for a naked peek at their psyche in the Great Reset of Klaus Rothschild Schwab, his fetching wife, and of course their homosexual mind gimp of Yuval (pronounced Jew Balls) Noah Harari, in their cyborlution of humanity, all based in the metal critters of the vax and the vast preparation of Elon Musk in the 5G + which will uplink the synforms to immortal bliss.

Mar 24, 2022 ... This is the top advisor of Klaus Schwab and the World Economic Forum. Harari is working on a global scale to bring about the planned destruction ...

Ronnie John Dio and his 1983 breakout album, is an interesting prophecy in the tracts which Dio laid down. Last in Line is archaic creepy in what Dio was projecting for the future  of mankind. He was right as this is Schwabinland's wet dream.

Met you on the other side for some naked forensic psychology.

I'm not going to get into your personal fetishes, as we all have them. The Lame Cherry as the progenitor of Forensic Psychology will give you a bit of the reality of your arousal. In most cases, like Prince Harry, he got his first boner thrill over some Negroid, whether it was jacking off to National Geographic or something like Flash Dance, he followed Obama's adopted Mama, .......can't think of that Dunham hose bags name right now, but she saw some black cock giving it to white tramps and she got wet at the movies and Uncle homo perv put the wood to the teenage child Stanley Ann and the rest is history. 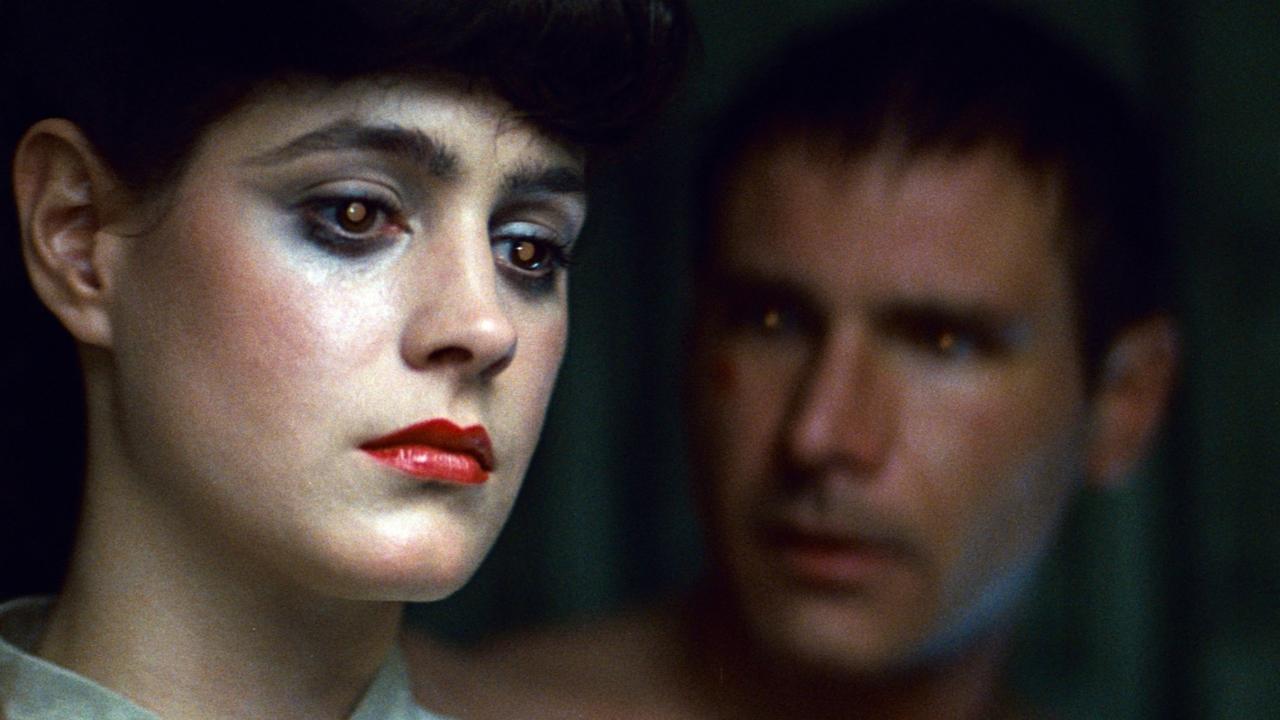 See Sean Young is gorgeous. Always have liked her. Was a shame she was not cast as Catwoman, and other roles as she made fantastic movies.

Somewhere in this lays the facts of this God complex, faggots and borgs, as one just does not make the false tree of life, for being immortal, but for the sex.