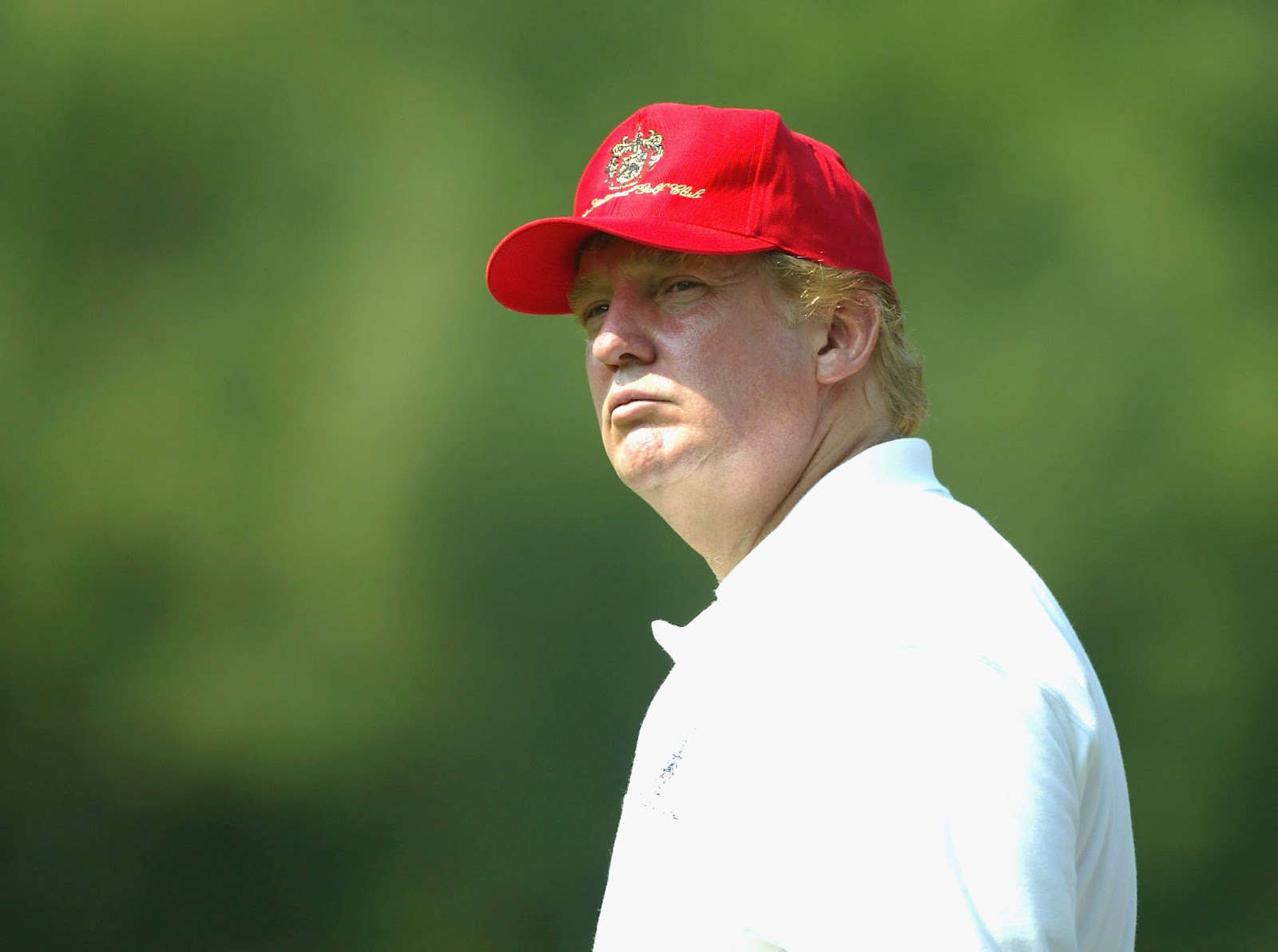 I had the key to the safe in Melania's pantie drawer. The FBI was going through
her panties and trying them on for 8 hours. spent 57 minutes on lunch,
and 3 minutes cracking the safe.

Sources told Fox News Digital the search was in connection with materials that Trump took with him during his time as president. Sources also said National Archives and Records Administration referred the case to the Justice Department, which recovered 15 boxes of classified materials from the home, Fox News reported.

The Lame Cherry has had enough of Trump WWE, in this latest ham fisted raid by the FBI, in sending in 40 agents and wasting 9 hours there. The purpose of this post is not to red herring following Trump, but to alert you to what Trump in the DIA just pulled off. I will not call this 3 dimensional chess by Trump, but the projection of this is that Deserter Donald Trump just manipulated the FBI and the dolts at the National Archives, and this was all planned out before January 6th.

Trump would seem in deep bang him in the ass federal prison in having 15 boxes of classified materials in his home, but the Lame Cherry will explain this. Meet you on the other side.

‘I think somebody gave them information indicating that these documents are there,’ Tabman said. “But it will become public, as will the return, which is what the found. So, the affidavit will be laid bare.”

OK, so what do we know. Am Obama Black Robe, Bruce Reinhart, had a hard on in bad posts against Donald Trump, in sending the FBI in on a warrant. It has leaked that someone on the Trump inside leaked to the FBI that these materials were in Trump's home, as Trump stated playing coy about them after cooperating. The mole told the FBI Trump was about to get rid of them. That would trigger the FBI.

What this looks like again is a DIA operation. Trump has classified materials which exposes a shitload of information which will help him and hurt those who have been on his ass. The Lame Cherry maintains that this mole was working for the DIA and fed this information to the FBI. Attorney General Merrick Garland has his own erection in hunting down Jan6ers, so he would jump on this too, as Dictator Biden nor Michelle Obama want to face Donald Trump in 2024 AD in the year of our Lord.

So what has now taken place. Read this from a DIA set up of the DOJ and FBI which are part of this theater in political intimidation.

So what has happened is we know by the above, that the FBI has 15 boxes of classified materials. Donald Trump and all those with security clearances know what is in those boxes, and that material was taken as it helps Donald Trump and hurts those on the other side of the table.

Again, where are the materials? Just like before with Hunter Biden's laptop, they are with the FBI. This time though there is a record, that record is going to be made public in what was found and what was returned to the National Archives.
That is a number of people who will know what is in those boxes.

Now if this goes to court in charges against Trump, he has the right to defense. That means all these materials will be opened up, reviewed by a Judge, and it should appear to the Defense an the Prosecution, and the Jury. There will be whispers in this and the DIA media will start feeding those whispers what Trump had an how it would vindicate Donald Trump. This will feed into the trial. There will be demands by GOPliters for documents being declassified. Remember we heard constantly in Russiagate that we could not know what was going on, because it was national security, or it was how the regime rigs things and is engaged in criminal deals.

Now this is all on the docket. It was something that Donald Trump could never release as it is classified. Now all this material is going to be taken from the FBI, into the National Archives, into the Courts, into court filings against Trump as evidence and the fact is Donald Trump has a record of every document which he possessed. The angle about evidence being planted, is now active as Trump can claim certain files were not ever in his possession. That will force their being examined even more. This will go to the Republican controlled House and Senate after midterms and will begin leaking to the public for the 2024 AD presidential elections.

The system which was unleashed to capture Donald Trump, is now going to grind and keep grinding ahead, exposing those who are in the shadows protected by National Security.

This looks like a quite good set up of the trolls at the DOJ and FBI, for Trump presidential political theater. We have no idea what the hell is in those files. Trump might have lifted Hunter Biden molesting children, and here comes the Obama impeachment of Dictator Biden for Michelle to run for president and low and behold, here is all this evidence in the Trump files which is going to come flowing out.

15 boxes? Figure 5000 pages to a box. That is 75,000 pages of classified documents. That can cover Birther Hussein dancing with little boys, June 13, 2013 AD in the year of our Lord, Hamrod Clinton moaning over Anthony Wiener's wife, that pretty Page woman of the FBI sexting Peter's Strzok, and other details in foreign intelligence out of England coordinating with John Brennan to shatter the American government.

Trump took it. He knew he was not supposed to.  He did it for reason. He could have turned the files back but manipulated the FBI into raiding to make the contents recorded so they can not be hidden, and will be leaked to the public.

With that explanation, this is another Lame Cherry exclusive in matter anti matter.