Ooppss Someone is Reading the Blog 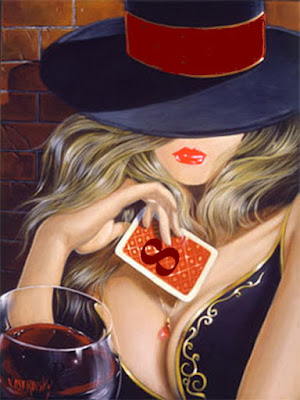 
I was just on the blog tonight in looking at the data, when I happened to notice in the flash read of the moment in who was on the blog, and it appears the South Americans were on there, reading in English. 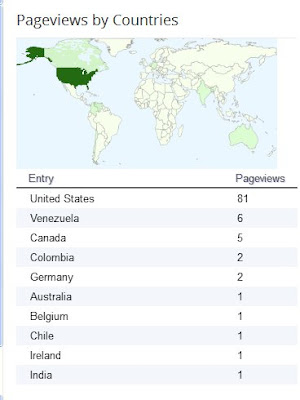 Now some twat brains will say that is not many readers at the moment, but they of course being twat brains are missing the point in it is not the quantity of the terrorist by that the terrorists are interesting in what was posted today, and what are they reading about in South America? 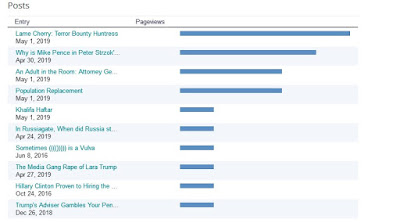 Yes the remote viewing article in my collecting 25 million dollars as the rich are not finding their Christian virtue to make a donation.

For those who doubted the posting on the location of Abe Baghdad, it appears that the terrorists and those supporting them in South America, were most interested in the information of their confederate.

They would not be reading if he was not there in Paraguay. I want my 25 million dollars Sec. Mnuchkin.


Dangerous business you rich people place me in, in putting my life in jeopardy as you hide behind your keyboard pretending you are an American.

Back to Sherlock Holmes........and yes I am watching Jeremy Brett trailing a prize pony across the waste of England.