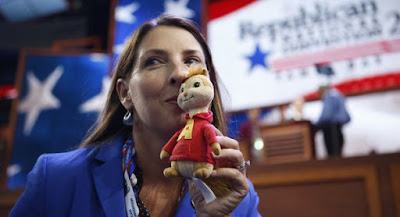 
Aerosmith - Walk This Way (from You Gotta Move) - YouTube

I  do not know what your situation is in being spied upon by the monopoly money changers of the Republican or Democratic Party, but a few weeks ago I got a pitch from Melania Trump preaching complete fidelity to me..........

Then of course the Lame Cherry broke the story on how all of your information is being data mined, and sold by a monopoly set up by Jared Kushner and at deep state heart of this is that #NeverTrumper crew of Mitt Romney and Paul Ryan. 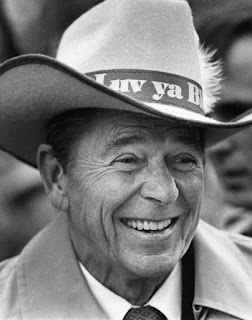 Hidden in the shadows of this is how a Goat Boy named Gerritt Lansing, whose degree is journalism, and he left college to milk goats in Greece while reading poetry, suddenly manifested a money laundering program for the GOP which they gave him full Katie Walsh approval in skimming 1 million dollars in Trump donations in 2016, and in 2020 Lansing with Katie Walsh's main penis, in Mike Shields are going to be laundering at least half a billion dollars in poor people's money as the rich only want their bribes to buy politicians and not lose elections.

On schedule Gerritt Lansing and Mike Shields in the name of Mitt Romney's niece, Ronna Romney mailed me this most interesting form desiring my views.......and of course a huge donation to the RNC. I desire you to pay attention to this exclusive as this is coming your way, as the first thing I noticed is I have my own bar code at the RNC, in they are tracking me personally. I told you the GOP is selling your information.

The RNC does not care about what voters want any more than the DNC does. What the questionnaire though is, is a psychological profile which WinRed run by Gerritt Lansing, will process in order to send you information tailor made to trigger you to donate on command.

What I am warning all of you right and left is DO NOT FILL OUT THESE FORMS and do not donate to your national party, as this is a disgusting scam of the poor in America. If you want to donate, donate to your local candidate in your state. Be warned though, that they will indeed under pressure from the RNC and DNC have to hand over their lists of donors and you will end up in the main data base as a donor, but at least you will not have provided them with all of your information easily, as whether it is ActBlue or Winred (named by Donald John Trump as Patriot Pass screamed Tom Brady) already has your Facebook, Amazon and credit card information in data mining you.


It all returns to who is Gerritt Lansing of the RNC and where did he get a e commerce program being a Goat Boy and who is backing him that made the RNC roll over and give him this monopoly worth billions?
The same reality is for ActBlue in who in the intelligence community decided to rob poor liberal voters in scamming them for a decade.

The Magic Political Spyware Spying On You 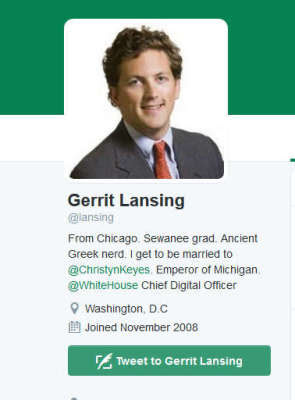 This is the tip of the iceberg, as you are not seeing the psychological profiles from Tavistock which have been implemented to make you trigger to donate in manipulating you. This entire iceberg of what is behind this is complex as the deep state, as that is where it originates from.

You will notice that the Mockingbird has shut down all of this, as this blog broke this story and no one is posting anything on it.......save a tourist like Erick Erickson who having all the insider connections never mentioned one word on who Gerritt Lansing is, his connections, and Mike Shields involvement in all of this.

This blog warned you of this, and now the proof of what is being completed appeared in my mail box from Mike Shields in Ronna Romney's name, and it all flows to Gerritt Lansing in Winred. When the scam did not work with Melania Trump, it moved to the local Congressional candidates.


I would say one thing in if you are an idiot in thinking about donating to a political party.....donate here instead, because I will tell you the Truth, not sell your information and more to the point, make these operations squeal as it will retard their skimming operation.

And I promise when a conduit of this operation donates a million dollars to the Lame Cherry, I will tell you that too, so you will know it got hot enough that the operation bought me off to pay for a lifetime of fishing by the shores of my pond.