Mosaad Cals For Super Patriot Act To Hunt Down Americans 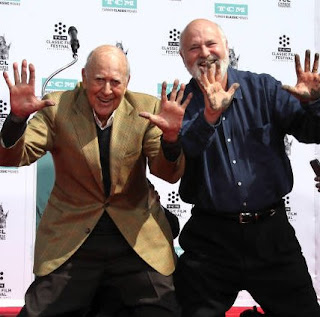 What was that defined word?

What is that word when it is fact?


It is an interesting reality to behold in the aftermaths of leftists engaged in murder in El Paso Texas and Dayton Ohio, that the two intelligence groups who are most targeting the American People are not in Moscow or Peking, but are in London and Tel Aviv.

The latest in this is not just Ivanka Kushner moving to put red flags on all the deplorable Americans: 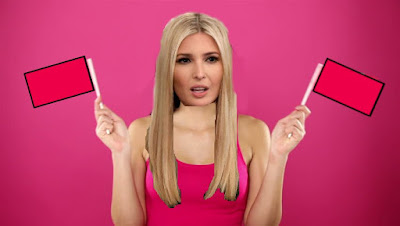 i WaNt reD fAG  laWS
sorry, that was red flag not red fag
as I want to exploit the anus and confiscate guns


but the Jewish state Mosaad demanding that a 9 11 Super Patriot Act to hunt down White Americans.

73 killed by white nationalists since Charlottesville

After El Paso, officials press for a system to track hate from scratch and give law enforcement same tools used to combat international terror

As neither the Dayton nor El Paso shooters were "white supremacists", in the Dayton shooter was an Obama revolutionary Marxist and the shooter in El Paso was a a quasi socialist. Neither were part of an ideology of Caucasians suppressing other races.

It is interesting in the headlines that these Jews had zero interest in protecting Blacks in the United States ghettos, led by murder rates in St. Louis or Hispanics and Blacks in Chicago, because the fact is Mosaad was dumping narcotics into American cities for profit according to Mosaad katsa Victor Ostrovksy.
In this, Jewish financiers have been funding the aborticide of Blacks through Planned Parenthood for billions of dollars in profits.

The propaganda manufactured number of 73 dead from White Supremacists, but the real numbers are in the hundreds of thousands and millions dead by the drug trade, abortion industry and it is all coming out of the leftists in America funded by the Jewish intelligence community in operation in America.


St. Louis has had most murders per capita of any big US city since 2014  ∞ pewresearch


Almost 2 million Muslims are under detention in China, as Jewish finance profits from this, and the Kushners seek new contracts to exploit Chinese and Africans, yet not one call for a a 9 11 tracking of what the communist masters of China making profits for Jewry are engaged in.


And how about the real global religicide of Christians? Not one word from Jews or Ivanka Kushner about these mass murders.
Huffington Post actually tracked the obliteration of Christians in Jewish controlled lands in the Mideast. Christians are being wiped out as Jews hold the robes of Muslims completing the genocide.

The 60% more Christians "living" in the Jewish state than in Philistine lands, is saying that 60% of nothing is something. The fact is Tel Aviv turns a blind eye to the persecution of Christians in Judea. The fact is that Christians are second class citizens in the Israeli state. The fact is that the Christians who are in these Jewish held lands, are only there, because the Jews would lose all their financial and military backing from the West if these token Christians were not allowed to reside on THEIR LANDS.

Never ever forget, that Judea is the land of the Talmud and Mosaad, and both teach that the goy are to be exploited and discarded, whether in Jewish lands or in other nations. The only reason Mosaad is involved in this call for a 9 11 crackdown, is after London overthrows the United States which is what Russiagate was all about, the Jews will count the gold teeth pulled out of the Protestant dead.

The Christians of Israel: A Remarkable Group | HuffPost


Jewish security experts are Mosaad. Mosaad quoted by Victor Ostrovsky conditions it's agents on one fact and that is The Jews have many people they allow to think they are friends with, but the Jew is friend to only the Jew.

So the question each of you has to answer is why after the draconian Patriot Act which caused Russiagate,  is Jewish intelligence calling for a Super Patriot Act to specifically hunt down Caucasians  in the United States.
Mosaad is lying in the focus on the fictional White Supremacist. They quote Chancellorsville and show photos, but what that event proved was that protest was minded by FBI moles and the one person in jail for it, was fleeing for his life from FBI led counter protesting Blacks attempting to beat him to death. 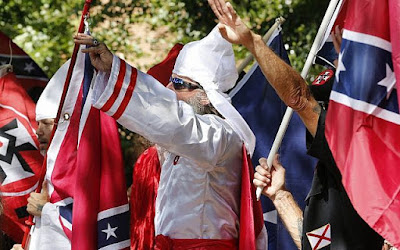 How many are police state plants?

https://www.democracynow.org/2016/6/22/meet_the_fbi_informant_who_organized
former FBI informant who worked undercover within white supremacist organizations from 2000 to 2002. He is the former co-owner of Resistance Records, the world's largest neo-Nazi music label.

FBI agent accidentally reveals own 8chan posts in attempts to ...

https://www.fort-russ.com/2019/06/fbi-agent-accidentally-reveals-own-8chan-posts-in-attempts-to-redirect-white-supremacist-rage-against-russia/
The legal case stems from the April 27th shooting at a California synagogue by white supremacist and 8chan user John Earnest. The day of the shooting, Earnest is believed to have posted to 8chan a link to an anti-Semitic Pastebin manifesto and a not-so-cryptic suggestion that he was about to commit a murderous act of violence to back up his beliefs.

https://www.infowars.com/fbi-nazi-bikers-bust-fbi-nazi-group/
The FBI has run racist and white supremacist groups since the 1960s. Under COINTELPRO, the FBI "subsidized, armed, directed and protected the Ku Klux Klan and other right-wing groups," Brian Glick writes. Racist groups were used to create a strategy of tension by attacking groups on the so-called left, including anti-war, Chicano and Puerto ...


White Supremacy has always been a fiction like the 6 million Jews dead from World War II, who according to the Red Cross statistics were twice counted dead, and included combat communists from the Soviet Union under arms.

The headline are the facts and why is Jewish intelligence and finance, joining to red flag Christians in the United States to hunt them down, under the guise of fictional White Supremacy?

Why is Ivanka Kushner demanding Americans be red flagged and why is it her Jewish Mosaad is calling for a Super Patriot Act to hunt down White Americans?

It is because this group is contending against the enslavement and a threat to the feudal few.