The Lame Cherry is ALWAYS RIGHT on Donald Trump 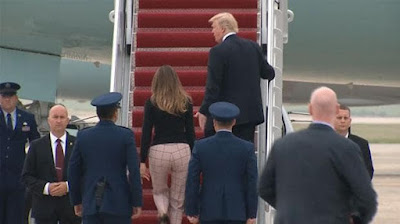 It is official:
Melania Trump is half as wide as she is high.
She is designated as the Air Force 1 Heavy


I am posting this exclusive in matter anti matter, to remind all of you why you should in your good hearts be donating to me, because I always get it right. When I posted why Donald Trump fired Madeleine Westerhout, you had no idea what insider scoops I was giving you, and now Politico has confirmed everything I posted.


she had a better relationship with Trump than his own daughters, Ivanka and Tiffany Trump, and that the president did not like being in pictures with Tiffany because he perceived her as overweigh


When Donald Trump says stuff like this, I honestly love this guy. It is not that Tiffany is a liberal lazy ass, but that she has a fat ass that makes her father look bad in public. Ivanka gets away with being a bitch, because she looks good, but you watch out if Ivanka keeps getting them flabby thighs and then see how long she lasts. 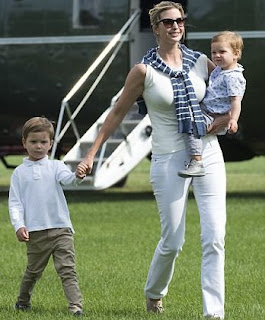 As TL noticed and mentioned to me, Ivanka disappears every so often when she puts on weight, and reappears in a few weeks thinner, and then starts making those uninformed tweets.

Ok first proof is that Madeleine Westerhout was telling everyone she was Donald Trump's chimera.

We Miss You Assistant President of the United States 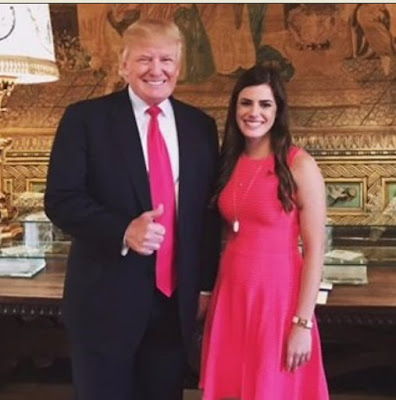 Second proof that Donald Trump is unhappy with his fat ass women making him look bad. 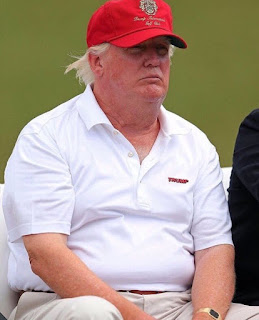 Remember this telling photo, that I told you Donald Trump was embarrassed by his fat Meghan McCain sized daughter. 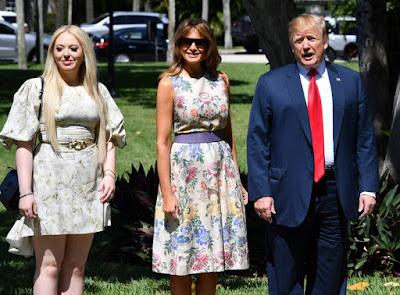 The Secret Service tells me objects like Tiffany appear larger than they are... 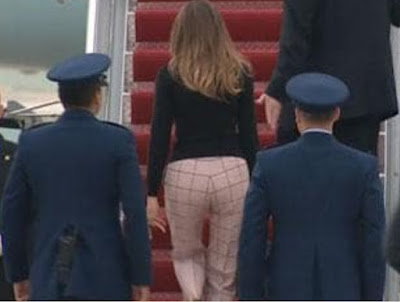 With Melania doing the smooch with all the men who hate Donald Trump and America, how long do you think it will be, before plaid pants are banned from  Melania's big ass, as she is getting into the Michelle Obama two zip code ass size.

Once again, the Lame Cherry exclusives in matter anti matter, as if I know people in the White House named Donald who can not say things that he wants said to the public.

Always helping our National Socialist President and you are hearing it here again before it ever hits the news.